A successful global city is an inspiring one. One that facilitates fresh perspectives and bold ideas.

For delegates visiting Sydney, much of this inspiration comes from our rich and diverse culture. Whether it is taking a walk through the iconic Opera House, heading to the theatre to catch a show, or indulging in all of the different tastes on offer, we know that business travellers want to experience as much of Sydney as they can over the course of their stay.

That applies both to international conference delegates who gather in Sydney to shape future best practice in their field, as well as incentive groups brought here as a reward for hitting targets, and as motivation for the year ahead.

In Sydney, we know that great cultural experiences delight and inspire. Which is why the city places great importance on a continued cultural injection throughout each year. And as the highly anticipated New Year’s Eve fireworks display lit up the city, it marked the start of another big year for Sydney’s cultural calendar in 2018. 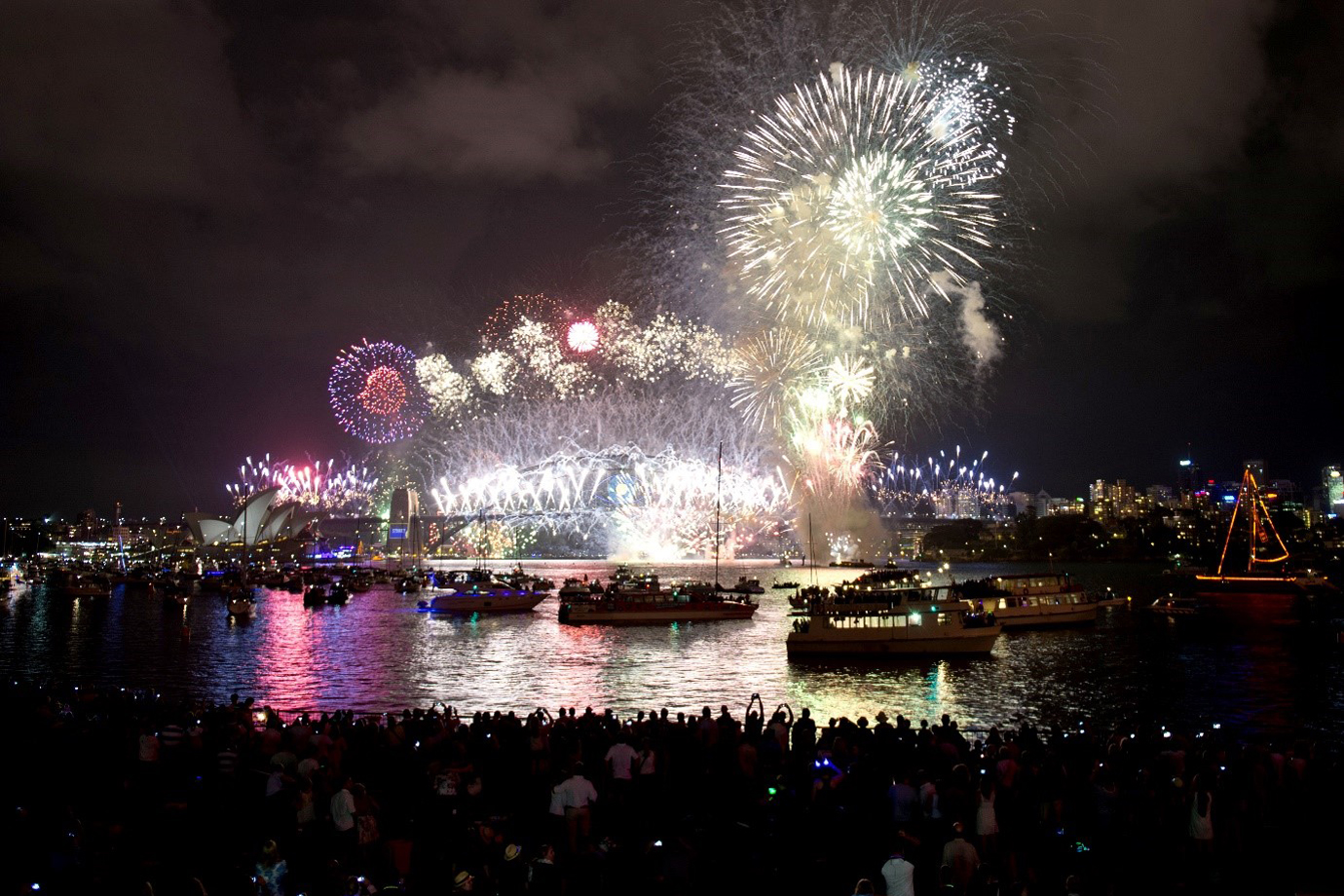 Before the year was even a week old, we welcomed back Australia’s biggest performing arts festival, The Sydney Festival, on 6 January.

Sydney Festival is known for its bold programming spanning theatre, dance, circus, visual art and music, right across Sydney’s CBD and all the way to Parramatta.

Over the course of the three-week festival, the city erupts with creativity, beauty and inspiration and it is transformed through a diverse range of cultural celebrations based on big, bold and playful ideas as well as forward-thinking art and performance. Everything from moving contemporary ballet, to innovative circus performances, immersive virtual reality and of course, modern indigenous art and theatre.

But Sydney doesn’t stop there.

Other must-see events include Vivid Sydney, an array of breathtaking art installations and shows that take over the entire city every Autumn. Produced by Destination New South Wales, one of BESydney’s major partners, it is known as the Southern Hemisphere’s largest festival of light, music and ideas. 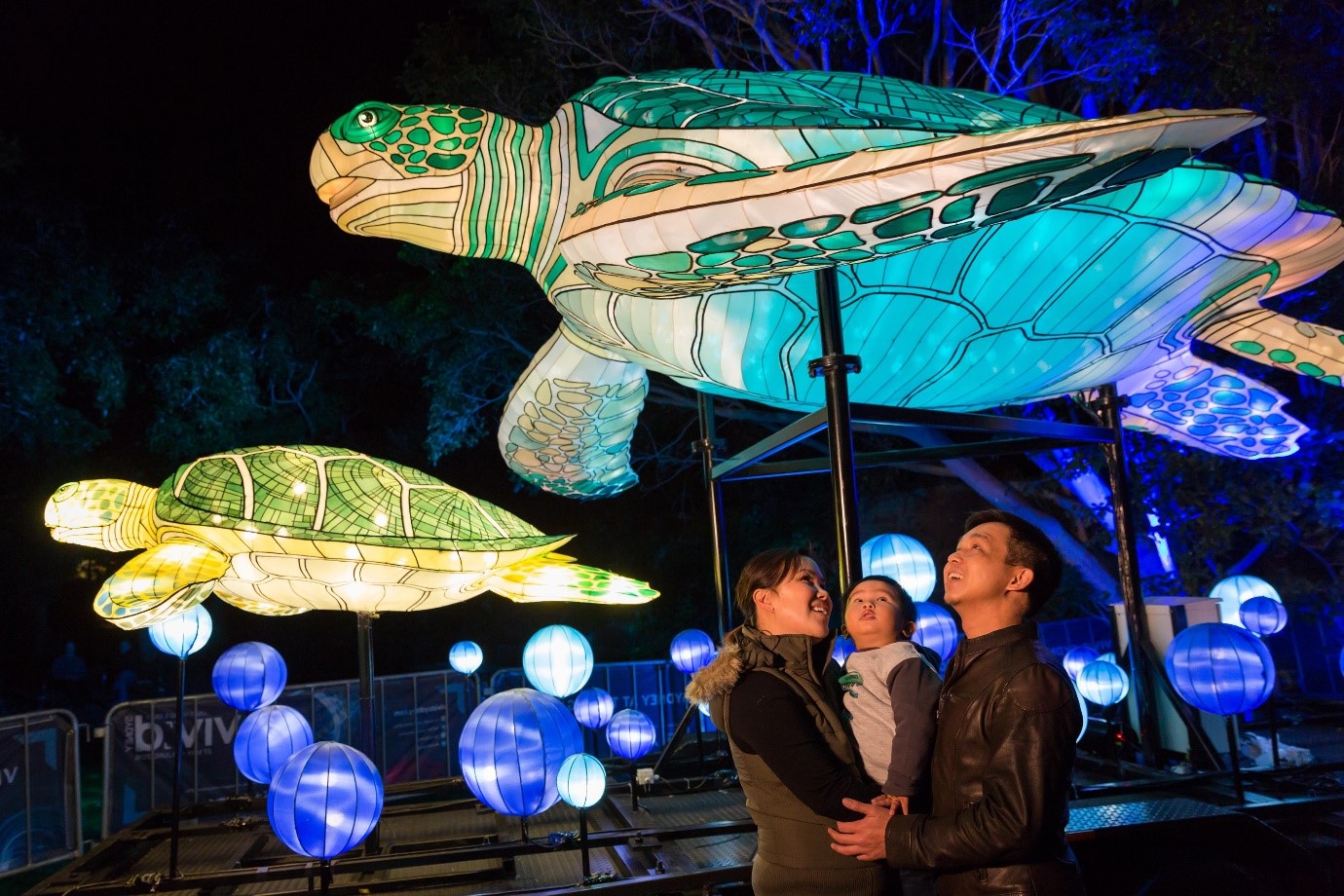 As live music with a view goes, it’s hard to beat Handa’s Opera - a spectacular, not to be missed, outdoor Opera performance on Sydney Harbour. After last year’s triumphant Carmen, it’s the turn of Puccini’s classic La Boheme in 2018.

And, when it’s not hosting some of the world’s biggest business events and exhibitions, our new world-class International Convention Centre (ICC Sydney) plays host to some of the best music acts from far and wide. Elsewhere, art lovers can lose themselves at the Sydney International Art Series, and for those who love a party, the City of Sydney’s annual Chinese New Year festival is one of the world’s largest celebrations of the Lunar New Year outside of Asia. 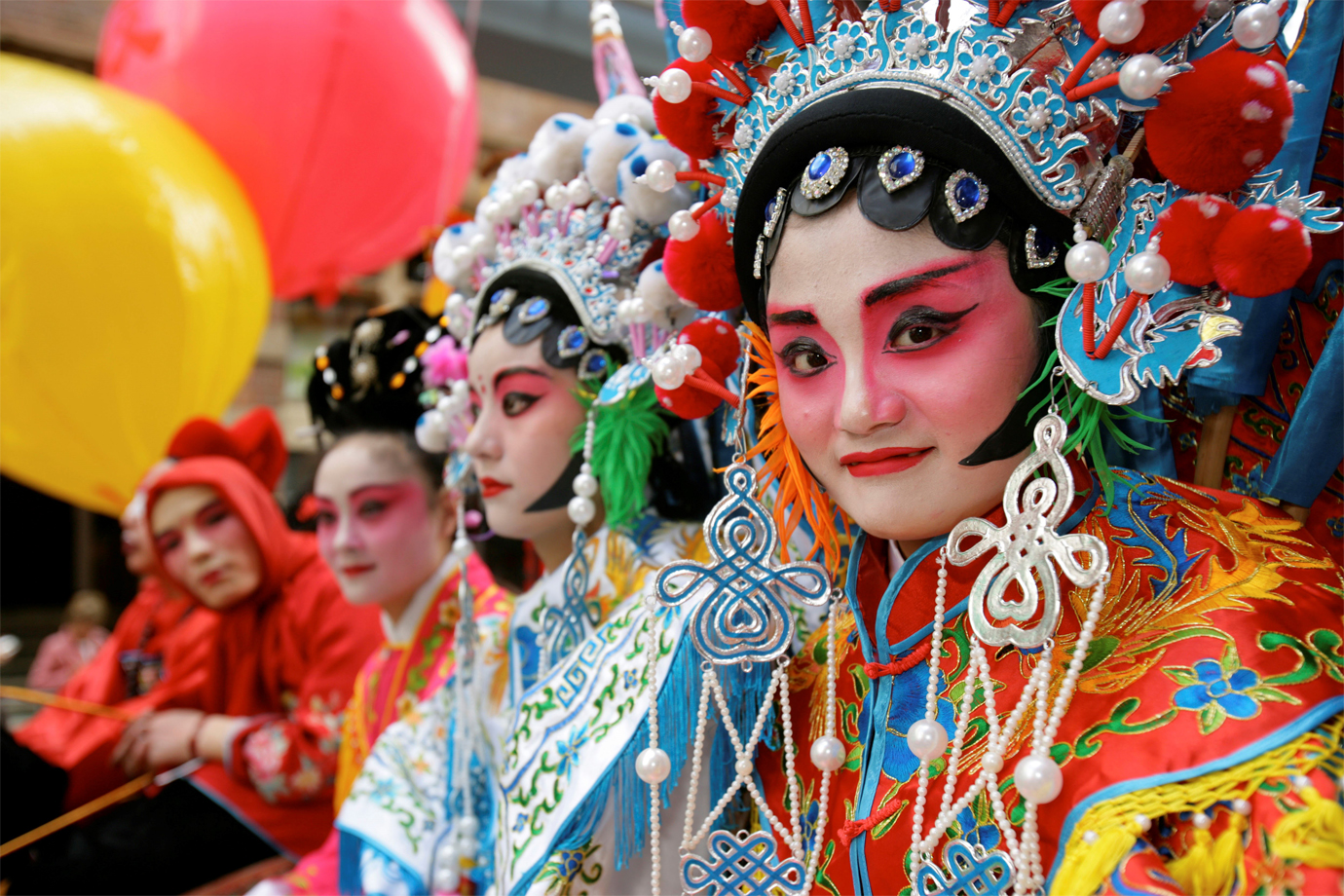 Sydney ensures the cultural calendar is jam-packed so that no matter when visitors descend on the city, there is sure to be something happening!

It is Sydney’s ability to draw in the curious minds, creative collaborators and high achievers of the world, to an environment that encourages bold thinking and big ideas, that makes it the perfect destination for international business events.

8 Reasons to host your next incentive in Sydney

An iconic harbour. World-famous beaches. Incredible culinary experiences with views to match. Indigenous stories to tell. Yachts to sail. New hotels. Unexpected venues and places to discover. All of this and a stunning array of Australia’s vast landscapes just beyond make Sydney a remarkable destination for an unforgettable incentive experience. As the world begins to meet again after the disruption of the pandemic, Sydney’s offering is bigger and more diverse than ever, making the city an exciting proposition for future events. Here are just a few of Sydney’s new business event offerings.